Why does public space matter? How does it affect us and our lives? What does the research say? Where are the gaps in our knowledge?

Since at least the 1960s, a large body of field research literature has accumulated on public space and city design. Unfortunately, this knowledge is fragmented between disciplines, causing both knowledge silos and sometimes unknown gaps in our understanding of what public space is and how it affects us. The absence of a platform that connects and synthesizes the body of research that has been produced makes it harder to draw conclusions for policy and practice for desirable public places.

A lack of cross-disciplinary analysis of public space research might also explain why many cities don’t achieve desired results from policies and practices targeted at urban spaces. Much of urban planning and design is carried out from technical silos. For example, traffic engineers develop ideals for street networks envisioning better mobility, but may not consider the social impact of such design. Architects design for beautiful urban environments, but may fail to consider how scale and shape of buildings affect passersby emotionally. If the actors who shape our cities - planners, designers, developers, and others – could merge their silos, we believe they could plan for, design and manage public spaces with a more holistic and effective approach. This is where we identified a need to help translate research into effective policy and practice, as well as to identify the resulting knowledge-gaps to feed lessons back into research questions.

Public space can act as a fundamental connective system for a city. Indeed, it is often in public spaces that we experience the vitality and opportunity of the city most tangibly. Through a network of roads, side walks and plazas, we are connected to important low-cost benefits of a city such as cultural inclusion, rest, or learning. Public space is also where billions of planned and inciding social interactions take place every day, bring serendipity, surprise and amazement into our lives. For these reasons, the quality and characteristics of public spaces can have immense impact on what makes an urban environment desirable for its inhabitants and visitors. It may not be an understatement to say , as Dr. Joan Clos put it, that “without public space, you don't have a city at all”.

WHY IS THIS PROJECT FOCUSED ON PUBLIC SPACE?

WHAT WE’VE DONE SO FAR

To bridge the interdisciplinary silos of research, the database project team has set out to collect and categorize academic articles published since the 1960s onwards. The collection of research gathered to date is not an exhaustive collection of research papers of the sort one can find elsewhere (e.g. Google Scholar, Mendeley, etc). Instead, it is a curated compilation of what we have considered to be the most significant research literature on key concepts related to the understanding of public space, with findings useful for policy, education and practice. The academic articles come from journals of anthropology, sociology, geography, environmental psychology, economics, environmental science, political science, planning, design, and other fields.

To enable the cross-disciplinary synthesis and analysis of research, each article is categorized with what we call meta-data, a set of tags developed by the research team, composed of categories such as the physical type described in the paper, the location of study, or concepts explored. Among the topics addressed by the research are why public space is important for cities’ economic, social and ecological performance; how it can and is used by different populations; how it can be created and maintained; how it declines; and how governments, professionals and stakeholders can create, protect and improve successful public spaces.

The project has been financed and managed by the Ax:son Johnson Foundation’s Urban City Research division, with Peter Elmlund as the initiator, also a researcher of the project, and Anna-Paula Jonsson leading project management in collaboration with the database’s institutional home, the Centre for the Future of Places.

To develop and populate the database, a research team composed of members from several academic institutions came together in 2016. The teams include leaders in the field of public space research, together with sub-teams of their graduate and undergraduate students:

Dr. Tigran Haas from the Centre for the Future of Places at KTH Royal Institute of Technology, along with Dr. Michael Mehaffy and colleagues from KTH, Rosa Danenberg and Morgane Schwab.

Professor Vikas Mehta (urban planning and design) and a colleague at the University of Cincinnati, Shilpa Mehta.

The team has also relied on a board of advisors, including scholars from other institutions. 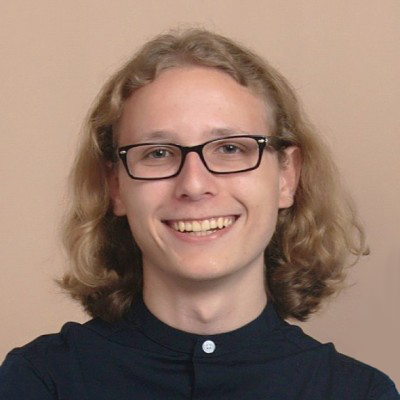 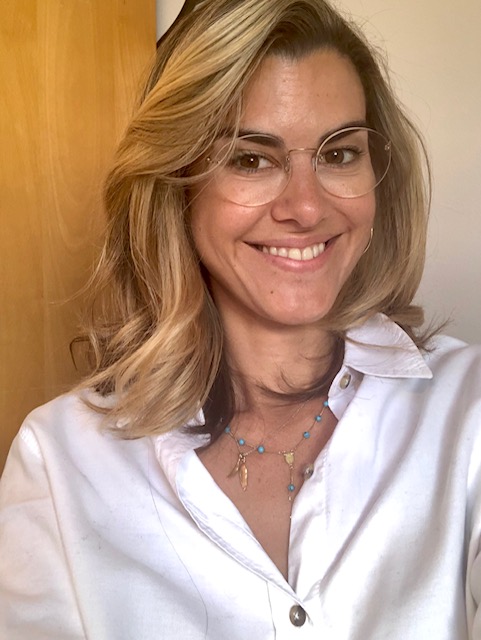 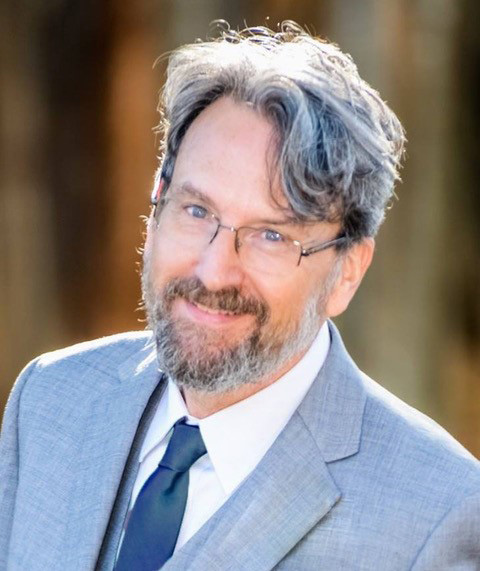 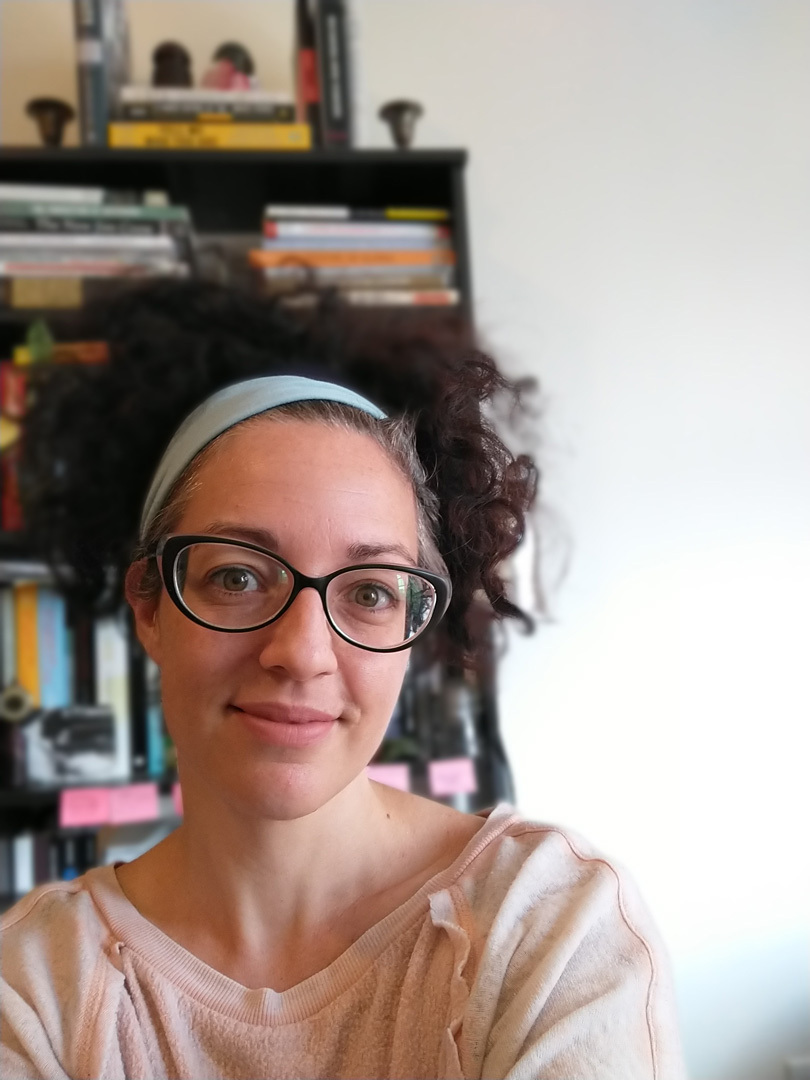 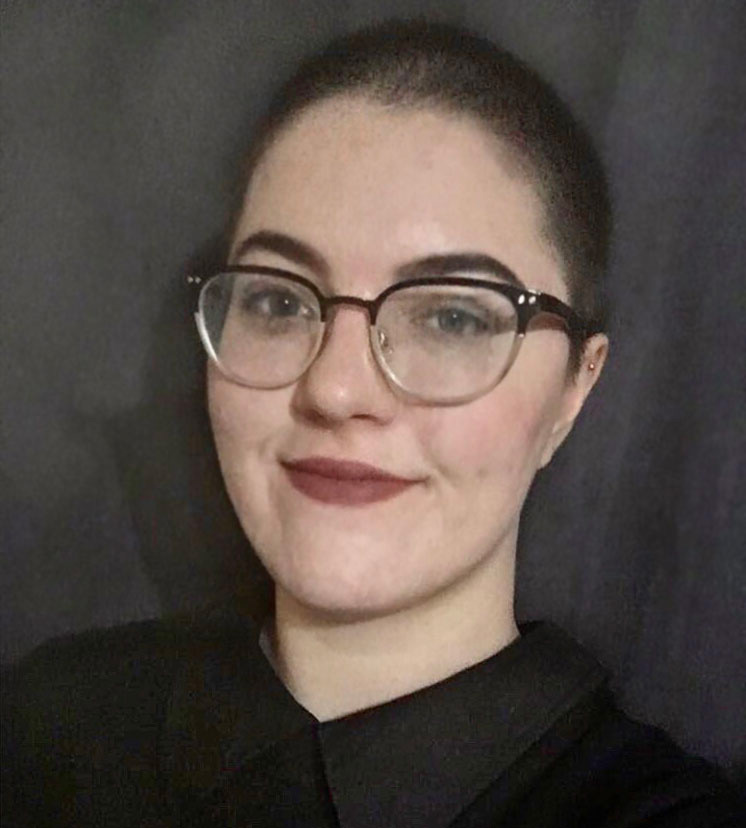 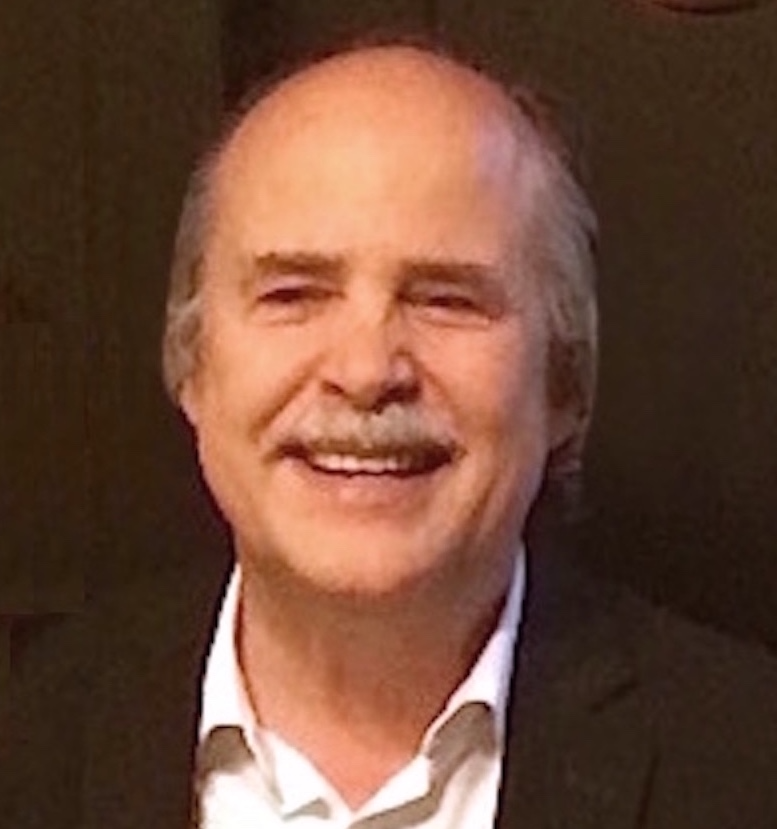 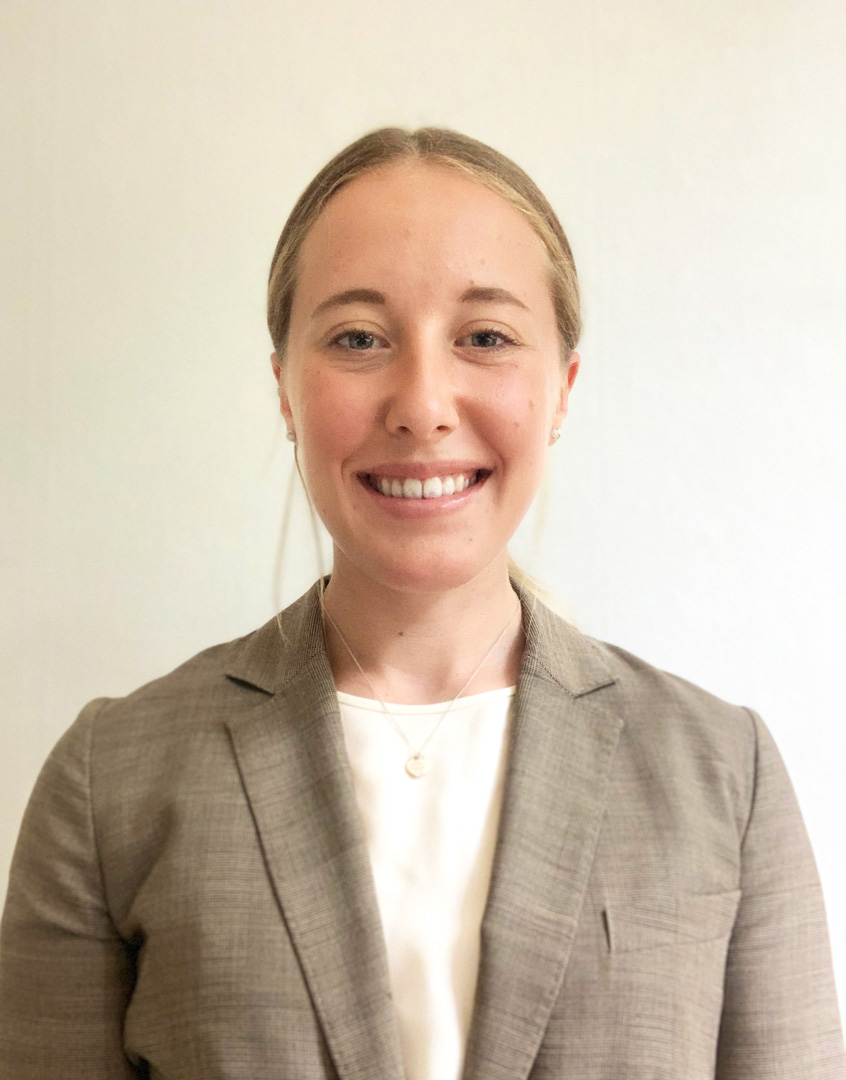 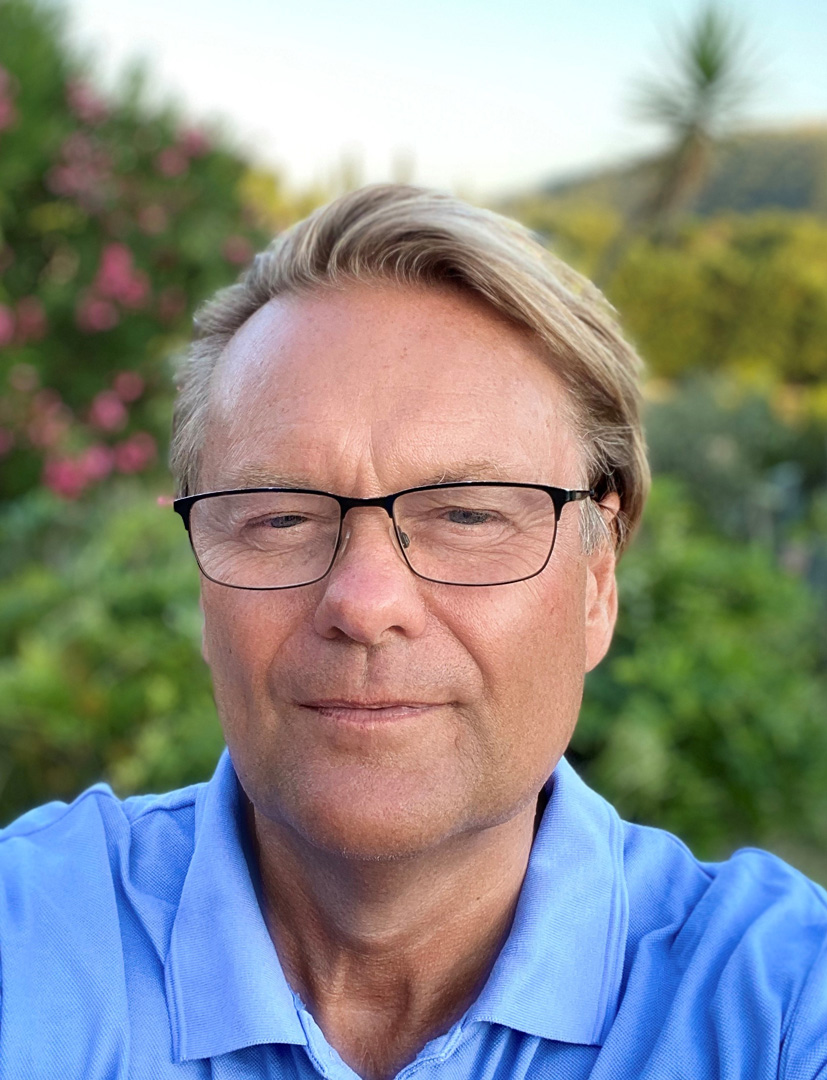 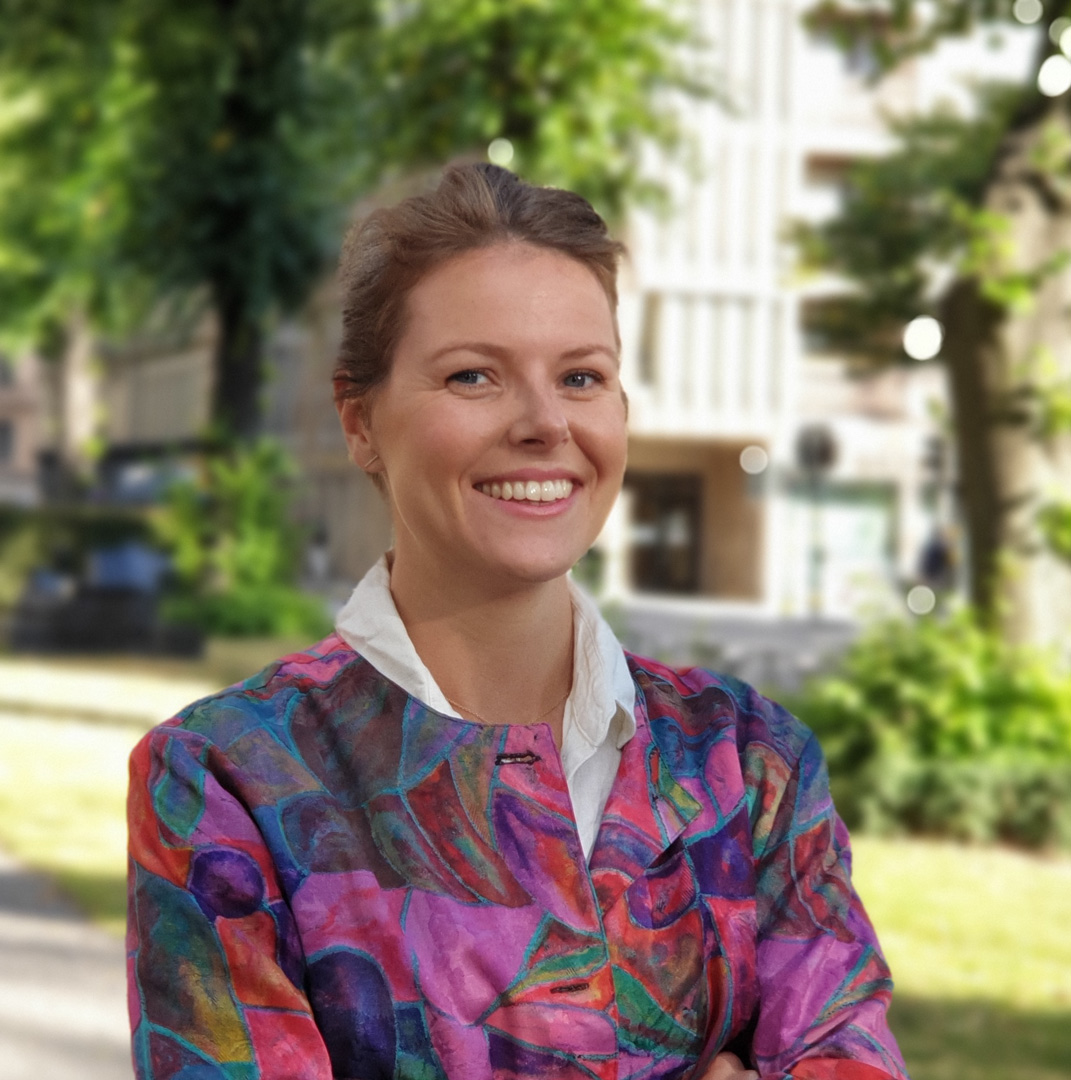 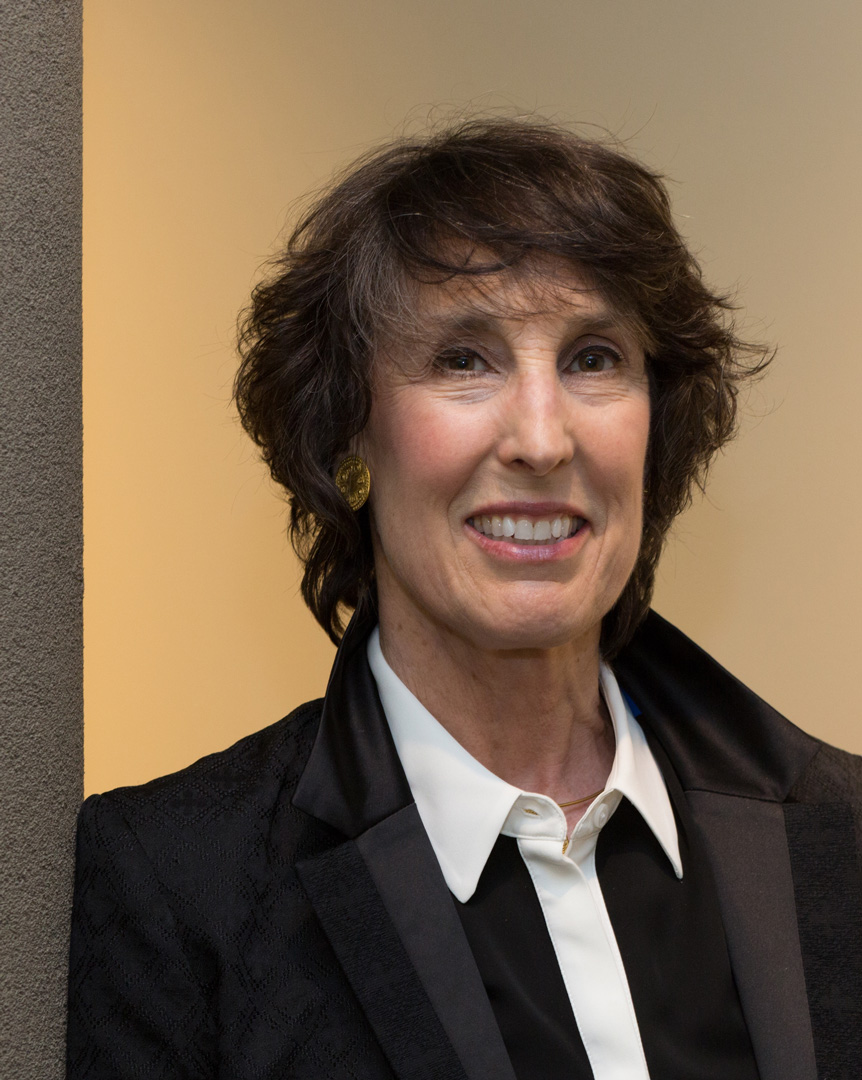 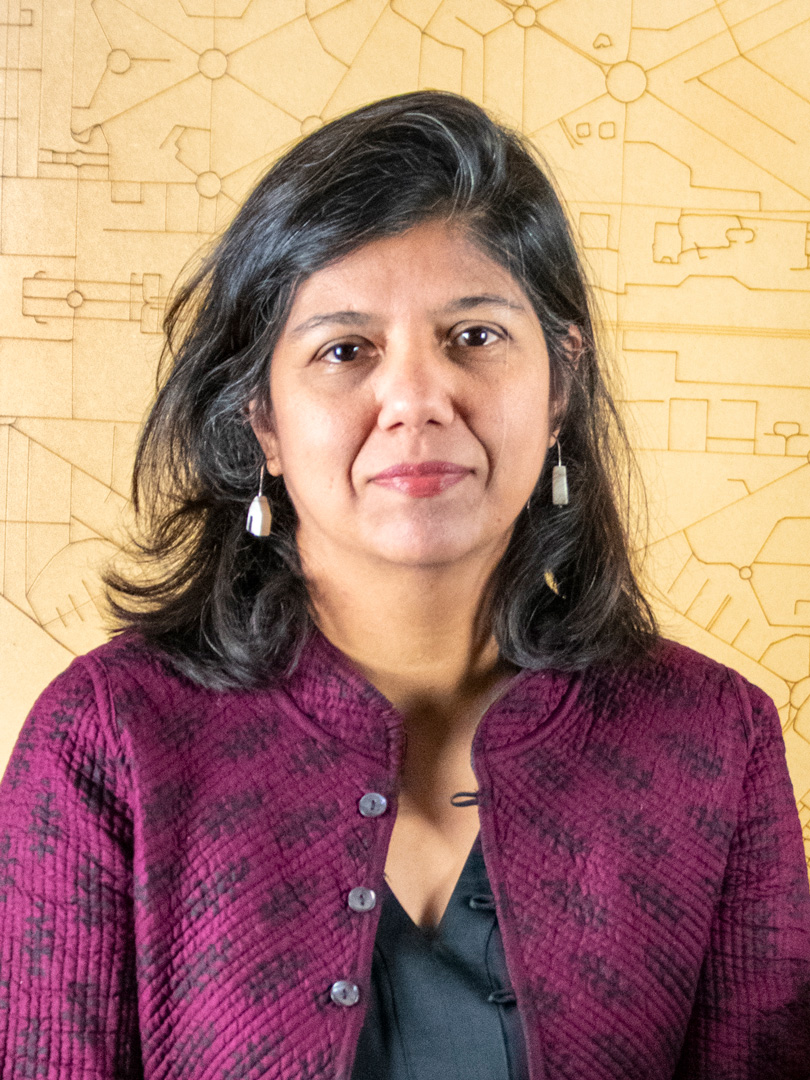 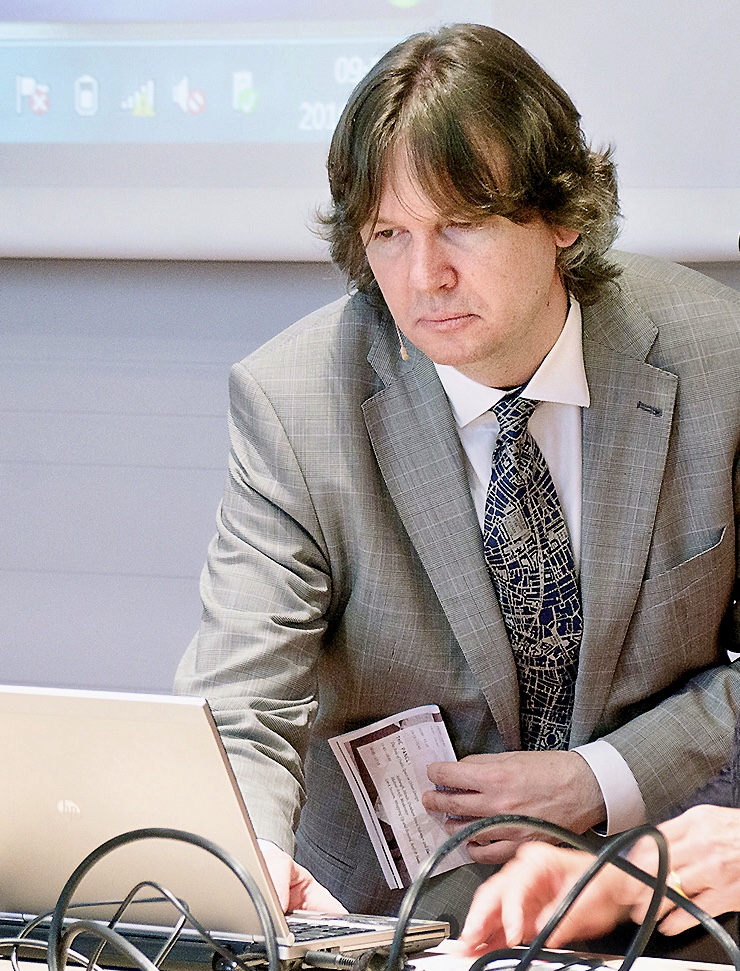 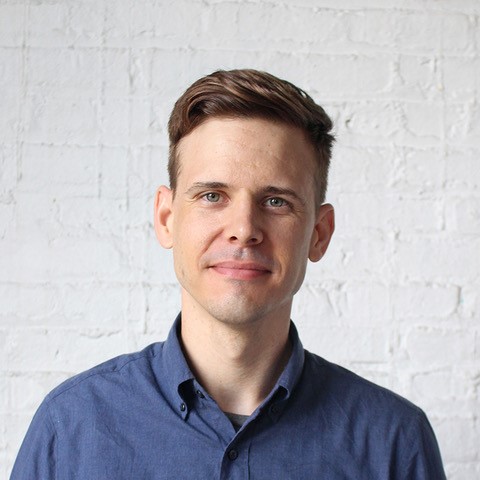 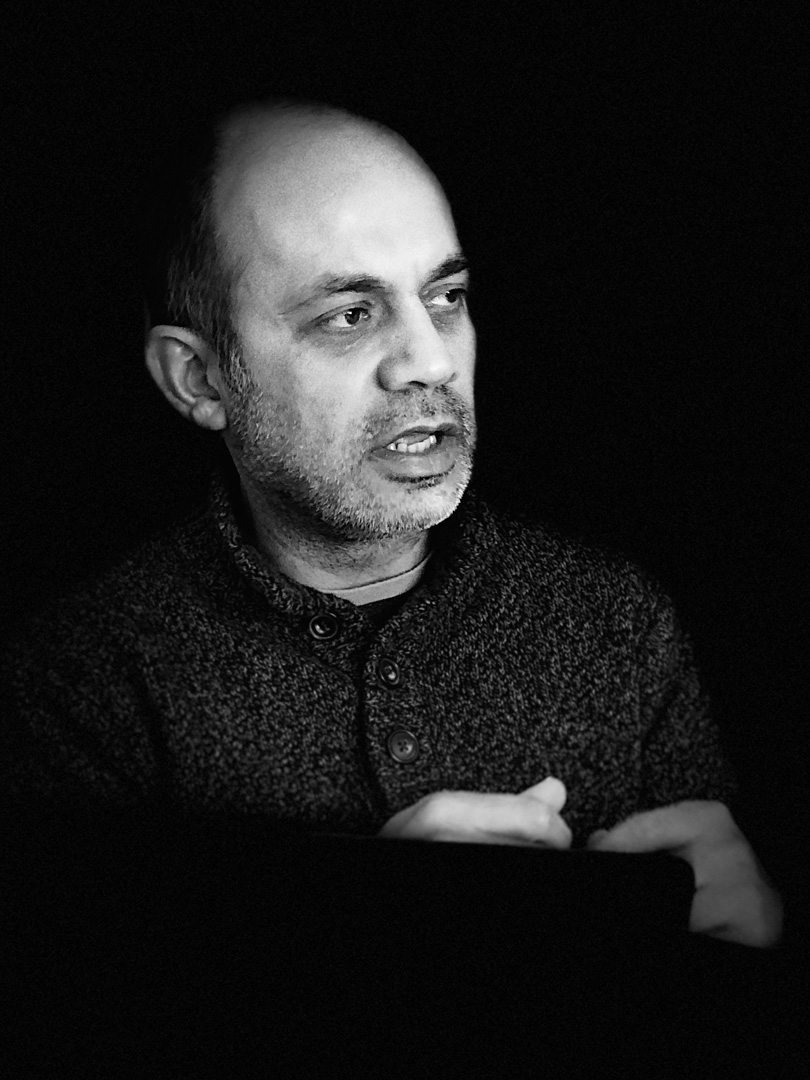 The collection of curated research is accessible here